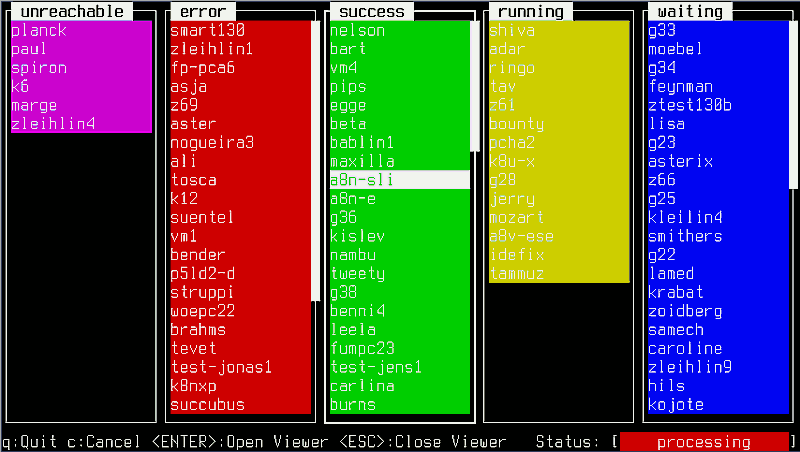 You can download the FAI updater from here: media:fai-updater-20060321.tgz